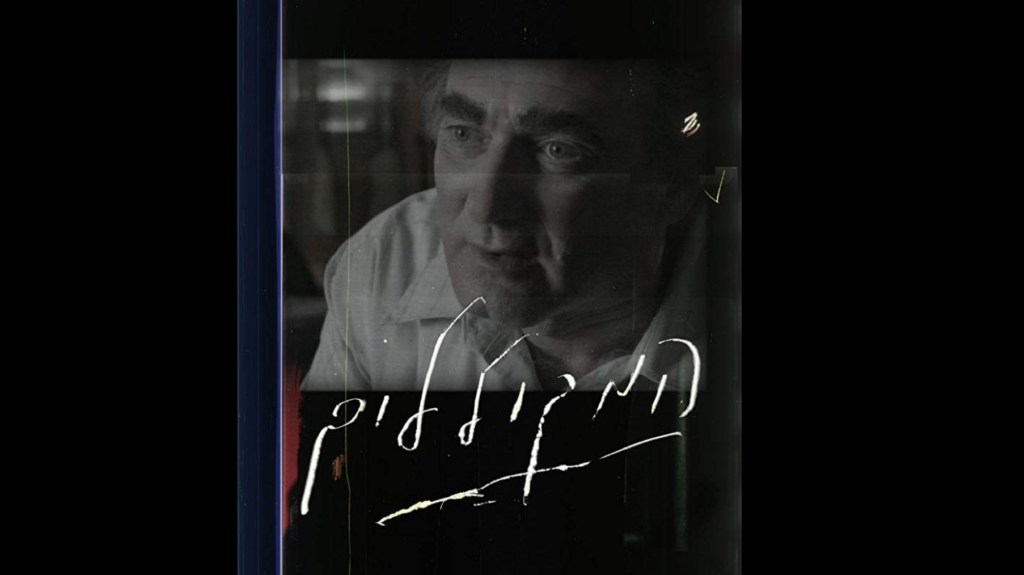 Series description:
In this innovative new series, Hagai Levi portrays four Israeli cultural heroes who fluctuated between genius and madness. These artists rebelled with rage and scorn at the bourgeois lifestyle and dominant culture, and endeavored to create an avant-garde alternative. The series offers a glimpse into the spirit of Israel in the 1970s and 1980s, a time which seemed to offer one last chance to live an alternative lifestyle. The Accursed investigates  the idea of the total artist, examining whether and to what degree we are prepared to pay a steep price for the creative truth burning inside us.

Episode One:
In the 1960s and 1970s, the book “Life as a Parable” had a cult following. Poet Meir Wieseltier said that it had the same “revelatory impact as the launching of the Sputnik into space.” Young people followed Pinchas Sadeh like a prophet, and came knocking on his door in the middle of the night. Hagai, a trouble, self-destructive teen from a religious kibbutz, was one of them. He felt that Sadeh could change his life, and perhaps even save it, so he worked up the courage to meet with him and photographed their encounter on his Super-8 camera. A single knock on the door began a relationship that lasted thirty years, in which Hagai would document Sadeh up until his death. His admiration turned into anger and criticism, though it finally turned into acceptance. Through this relationship he was able to get an intimate look at Sadeh’s total approach to life, at the young women who surrounded him at all times, and at the young people nearest the author, many of whom ended up killing themselves. We come face to face with all the scandals, but also with Sadeh’s books and poems.