The winners of the Israeli, International and Short Film competitions at Docaviv will be eligible to compete for the Best Documentary Feature/Short at the Oscars.

BY HANNAH BROWN
PETER JACKSON’S ‘THEY SHALL NOT GROW OLD’. (photo credit: Courtesy)

Docaviv, the Tel Aviv international documentary film festival, which will take place from May 23 through June 1 this year at the Tel Aviv Cinematheque and other venues, is turning 21 this year. It will celebrate this milestone with more than 130 new documentaries, which will be shown in nearly 300 screenings.

The winners of the Israeli, International and Short Film competitions at Docaviv will be eligible to compete for the Best Documentary Feature/Short at the Oscars.

The richness of the offerings this year proves that truth is often stranger and more compelling than fiction, as top documentary makers from all over the world hone in the complexity of the world’s politics, social issues and environmental developments.
Among this year’s international highlights will be They Shall Not Grow Old by Peter Jackson, best known for his Lord of the Rings and Hobbit series. The film documents the centennial of the end of World War I with recently found archival footage, and has drawn praise by making this war vivid and compelling, particularly for younger audiences unfamiliar with it.

Werner Herzog is back with Meeting Gorbachev, a look at the final president of the Soviet Union. Ljubomir Stefanov and Tamara Kotevska’s Honeyland, winner of the Grand Jury Prize at Sundance, is a look at the last female bee hunter in Europe, and its directors will be among the festival guests. Todd Douglas Miller’s Apollo 11 looks at that mission to the moon through interviews and newly discovered archival footage. Amazing Grace features a live performance by Aretha Franklin performing gospel music, which was finally completed and released 46 years after it was filmed. Vitaly Mansky’s Putin’s Witnesses, winner of Best Documentary at the Karlovy Vary International Film Festival, gives a rare glimpse of the young Putin and the vast political machine that brought him to power, and the director will attend the festival. National Geographic’s Sea of Shadows, winner of the Audience Award at Sundance, looks at the world’s smallest whale and how it is threatened with extinction because it can be used to manufacture drugs by Mexican cartels and the Chinese Mafia. Marianne & Leonard: Words of Love, highlights Leonard Cohen’s relationship with his muse, Marianne Ihlen.

Some of the biggest names in the Israeli documentary world will have films in the Israeli competition this year. In Loving Dov, director Barak Heymann follows politician Dov Henin through a tumultuous journey. Shosh Shlam and Hilla Medalia’s Leftover Women looks at three women in China on a quest to marry before they turn 27, the age that society deems over the hill. Picture of His Life is a portrait of world-renowned photographer Amos Nachoum and his attempts to swim with and film a polar bear, in a film directed by Yonatan Nir and Dani Menkin and co-produced by Nancy Spielberg. Itamar Chen’s The Rabbi from Hezbollah – which tells the story of Ibrahim Yassin, a Lebanese Muslim who was once a member of Hezbollah and today is an ultra-Orthodox Jew named Avraham Sinai – will undoubtedly get a great deal of attention. Duki Dror’s There are no Lions in Tel Aviv is a bittersweet story of a rabbi who envisioned Tel Aviv’s zoo in the 1930s, and was then banished from it.

There will be dozens of special events all over the city, including, for the first time, at Hilton Beach, with a screening of the surfing documentary Momentum Generation, directed by brothers Jeff and Michael Zimbalist and produced by Robert Redford. Other screening venues include the Romano, Tel Aviv Port, Bialik Square, Habima Square, Hapisga Garden in Jaffa and the Steinhardt Museum of Natural History at Tel Aviv University. The film Woodstock: Three Days That Defined a Generation will be screened at the Old Drive-In.

GALIA BADOR, the festival director, said, “Docaviv Festival draws tens of thousands of attendees annually, providing them with the richest, most up-to-date program in the international documentary field. Last year’s festival attracted 60,000 visitors, and a total of 120,000 filmgoers attended Docaviv screenings during 2018. These numbers reflect the people’s need and desire for free and daring art, the kind that showcases diverse and thought-provoking voices and perspectives.” 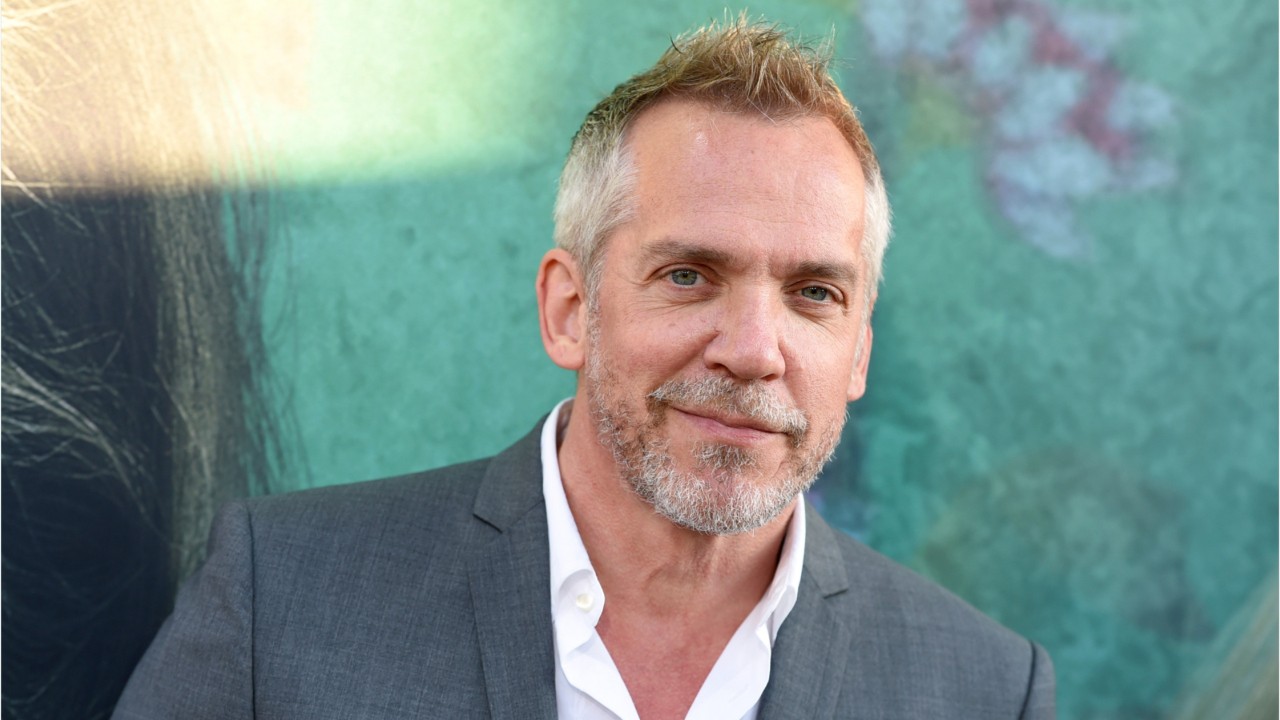 Docaviv artistic director Karin Rywkind Segal added, “This year’s program delves into the heated, riveting dialogue between man and nature through thrilling, multi-faceted, soul-touching cinema. The carefully curated program reflects the big-picture as well as the small details of our world, examining the sins of the past and a disturbing present, but never neglecting to show humanity and beauty.”

This year’s festival will host acclaimed director Kazuo Hara as a special guest, screening three films: Extreme Private Eros Love Song 1974, The Emperor’s Naked Army Marches On and Goodbye CP. Director Rob Garver will attend with his film, What She Said: The Art of Pauline Kael, about the legendary film critic. French director Callisto McNulty will present her movie, Delphine and Carole, while director Beniamino Barrese will attend with his movie, The Disappearance of My Mother.

Sections of the festival include the Depth of Field Competition, for films of outstanding artistic vision, and the Masters section, with movies by some of the greatest documentary filmmakers of all time. There will also be nine documentaries about music screened, including movies about John Lennon and Yoko Ono, as well as an Arts & Culture program and a section about film art. Said section will feature the first film in decades by Peter Bogdanovich, The Great Buster, about Buster Keaton.

For more information and to order tickets, go to the festival website at www.docaviv.co.il