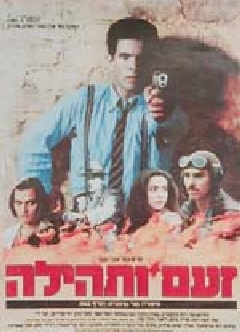 The ostensible focus of this film by Avi Nesher is the Jewish resistance movement in Palestine in 1942 when the Brits still held colonial power in the region. A “Stern Gang” (Jewish resistance) cell is set to take revenge on a cruel British officer who has condemned one of their members to death. Unfortunately, weak characterization and a flawed, uneven plot (certain plot developments are simply forgotten) undermine this basically valid concept.

Watch on other platforms:
Watch Q+A with director Avi Nesher