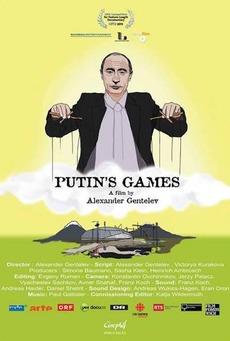 The medals have been handed out, records broken and victories achieved. But who are the real winners and losers of the 2014 Winter Olympics in Sochi? The Games will always be remembered as the controversial project of Russian President Vladimir Putin, which never would have taken place were it not for his personal obsession. The dream of hosting this celebration of global sport may have turned into reality, but at what cost? Endemic corruption, expropriation of private property, forced relocation of residents and irreversible damage to the environment. This investigative documentary explores the biggest problems in contemporary Russia. These Olympic Games will not be a happy memory for the people whose testimony contributed to the creation of this film.