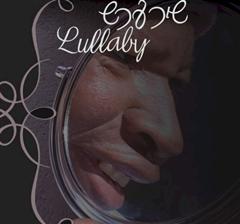 Lullaby, a 50 min documentary by Natalie Haziza, tells the story of her two mothers, one of them Jewish South-African and the other her African nursemaid.
Rebecca worked for 10 years as Natalie`s nanny while leaving her 4 children in the village with their grandmother.
Elaine, Natalie`s biological mother, pursued a career, but could only do so only because Rebecca could care for her children while she was away.
Natalie, now a woman in her twenties living in Israel, returns to her homeland in South Africa to accompany them both on their journeys to discover the meaning of motherhood.
Sensitively and personally told, a contemporary look at motherhood, the figure of the Jewish Mother and the after-effects of Apartheid.