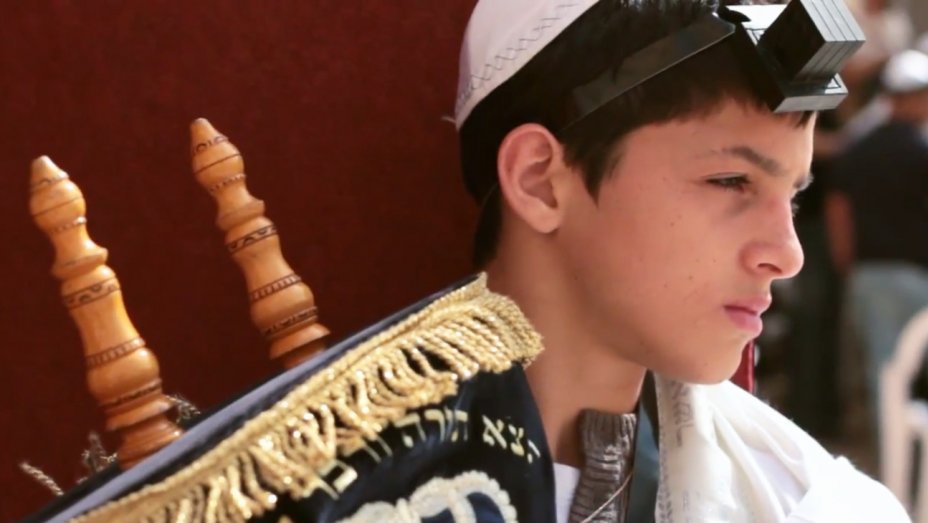 Kabbalah Me follows a personal journey into the titular spiritual phenomenon of ancient tradition. Rooted in the Torah and Talmud, Kabbalah has been studied by leading Judaic scholars for many centuries. However, many Jews are unaware or uninformed about Kabbalah and its significance. The film tells the story of how co-director Steven Bram, feeling a spiritual void in his life, immerses himself into the world of Kabbalah.

Raised in New York as a secular Jew without much interest in organized religion, Steven grew up to lead a conventional life marrying a nice Jewish woman from the suburbs, fathering two beautiful daughters, living on the Upper West Side, and working at a sports/entertainment company. But after 9/11, he felt a longing for a deeper and more fulfilling spiritual life. This longing leads Steven on a five year journey that includes reconnecting with his Hasidic family members, studying with Judaic scholars, and a eventual pilgrimage to Israel – where he immerses himself in the history and traditions of the Holy Land and meets with charismatic Rabbis, Talmudic scholars and spiritual leaders.

As Steven’s spiritual journey progresses, the mystical and complex world of Kabbalah, with its varying interpretations and myriad rituals and lessons, slowly unfolds – which leads to profound changes in all aspects of his life.