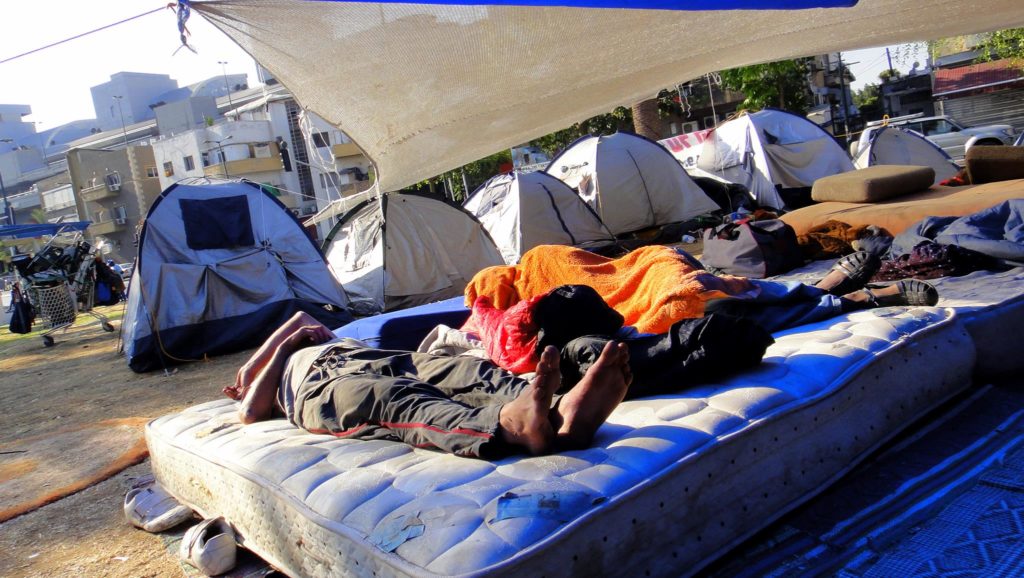 During the protest of summer 2011, we met the homeless – some suffering from PTSD, others victims of sexual assault, domestic violence, mental illnesses, sex workers and drug addicts – people who had nowhere to go when their tent camp was destroyed.
Bum’s Go Home exposes the suffering – and in certain events even death – caused by the
blind bureaucracy and our determination not to see.