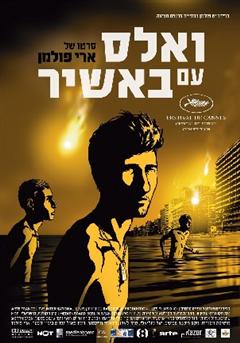 On the night of September 16th, 1982, Christian militia members, known as Phalangists, invaded the Sabra and Shatila refugee camps in the heart of Beirut and massacred 3,250 Palestinians while Israeli soldiers surrounded the area. Director Ari Folman was one of these soldiers. Folman embarks on a fully animated film which describes and follows the quest into the depths of the personal memory, in an attempt to put what happened that night finally to rest.