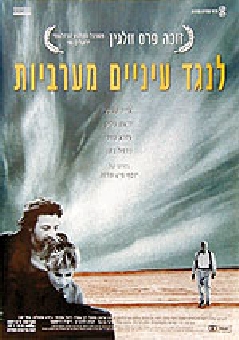 The tragic- comic adventure of Gary Razomov a young architect living in Berlin, totally disconnected from his past. A sudden announcement of his father’s death brings him back to Israel. Upon arrival he finds out he’s been lied to. His father,a former scientist, is not dead but escaped from prison, where he’d been sentenced for espionage for the the USSR. He meets a young woman named Tom and together they are dragged into a search after the father. During the journey Gary is forced to confront his traumatic past.