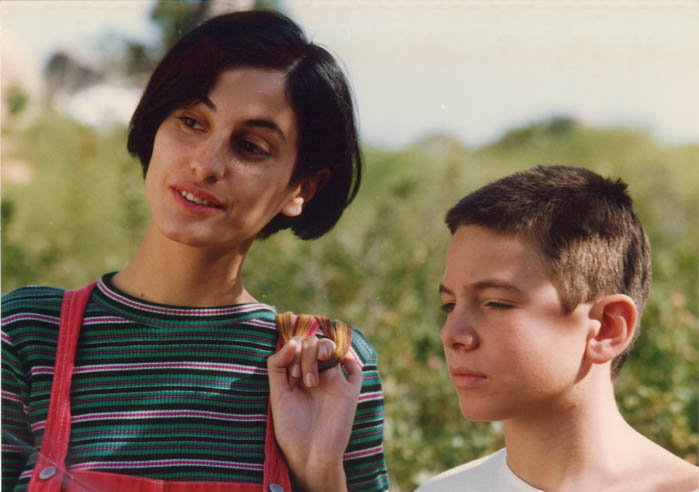 An affectionate portrait of a family whose members are behaving at their worst. There Was No War in ’72 begins from the point of view of Yoni (Adam Abulafia), the beleaguered son of an overbearing businessman (Shmuel Edelman). To the disappointment of his father, Yoni has just been kicked out of his private school for poor grades. His American mother (Ava Haddad) is trying to get him to go to the boarding school she has cajoled into accepting him, but Yoni would rather spend his time on other pursuits. The film speaks to the struggles of adolescence and the restless nature of youth, as well as the complexities of being a family.

"In what could have been just a one-note performance, Edelman is excellent as the father, Abulafia completely believable as his equally stubborn son. In a difficult role (switching between English and Hebrew), Haddad is sympathetic as the mom, and in dress and attitude accurately mirrors the early-'70s setting."--Derek Elley, Variety