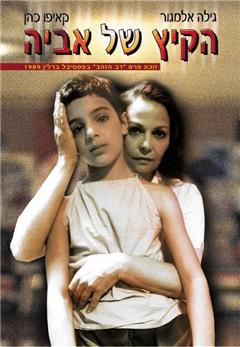 The Summer of Aviya

It is summertime, 1951, in an Israeli town where European immigrants continue to settle after World War II. Still scarred and raw from the Holocaust, they are often misunderstood and ridiculed by native Israelis.

Aviya is a bright ten-year-old girl whose fiercely independent mother, Henya is traumatized by her own experiences as a Partisan during the war. Their affectionate, fragile and deeply poignant relationship is told through Aviya, who hopes for stability with her mother while still having fantasies of a father she refuses to believe is dead.

An exquisite and courageous memoir providing profound insights into Israeli society. Based on the autobiographical book THE SUMMER OF AVIYA by Gila Almagor.