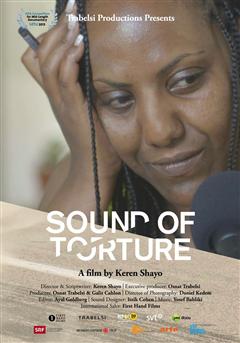 Ever since Europe closed its gates to African refugees, thousands of Eritreans have fled the brutal dictatorship in their homeland and traveled north, to Israel. Many were seized by Bedouin smugglers as they crossed the Sinai desert. They are held in camps and tortured until they pay a ransom. This film follows Eritrean radio presenter Meron Estefanos, who interviews thousands of refugees imprisoned in those camps from her home in Sweden and tries to save their lives. For starters, Hariti, 22, gave birth to her first child in camp, while her husband tried to collect $30,000 in Israel to purchase their release; and Timnit, 20, disappeared along the Israeli-Egyptian border, and is still searched for by her brother.