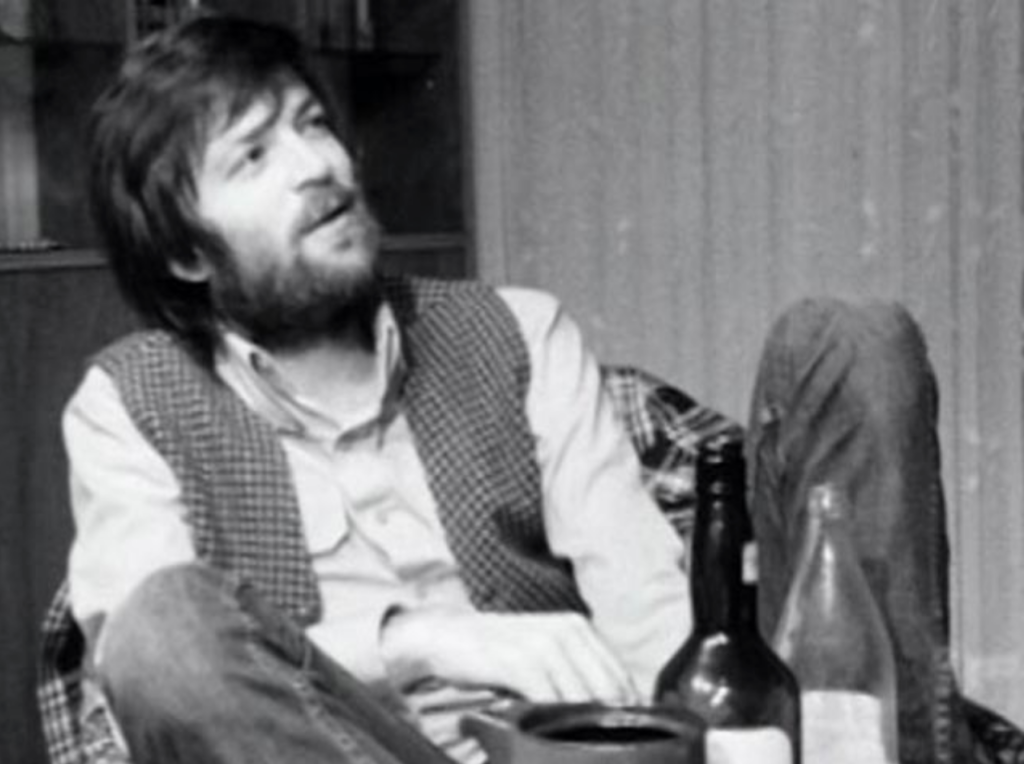 This musical, quasi-documentary film follows the making of the music album “Shablul” by Arik Einstein and Shalom Hanoch. Influenced by The Beatles, interspersed with humorous skits, and loaded with classic songs from Einstein and Hanoch, “The Snail” brings back the ’60s and the Israeli pop and rock scene.

Read more about The Snail at the Israel Film Center