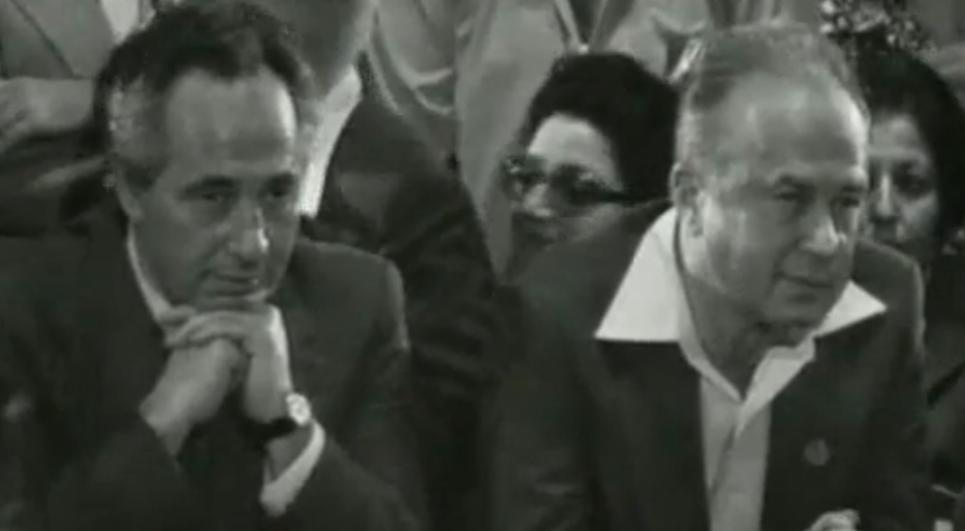 Shimon Peres and the late Yitzhak Rabin are undoubtedly the most riveting political duo in the state of Israel.  Their relationship knew many ups and downs, mainly downs resulting from the polar differences between the two.  One was Israeli born, a prince and general, while the other was a new immigrant, a greenhorn that never lost the foreign mannerisms and accent, until this very day.  One was admired, loved by the public, while the other never succeeded at the voting booths, not even once!

Director Arik Henig has served as a journalist and documentarian for the past 25 years , as well as media and political advisor to some of Israel’s prominent leaders. This insider’s access, along with his long professional and personal relationship with Rabin, allowed Henig to create a unique and fascinating portrait of the two legendary Israeli leaders, whose actions and leadership still impact the tumultuous situation of the Middle East.