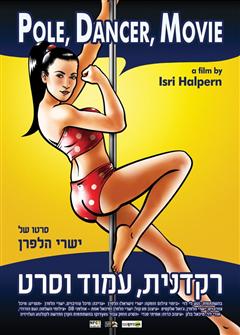 Pole, Dancer And A Movie

Pole dancing may have started in strip clubs, but over the past few years it has won international recognition as an art form, a sport and a means of empowering women. Director Isri Halpern follows Neta Lee Levy, the founder of Israel’s first pole dancing studio, as she competes for the European title. He discovers an outspoken and frank woman, who challenges the very world she lives in no less than she challenges the world she came from. She demonstrates that, at the dawn of the twenty-first century, a woman in a bikini and high heels may also be made of the same material champions are made of.