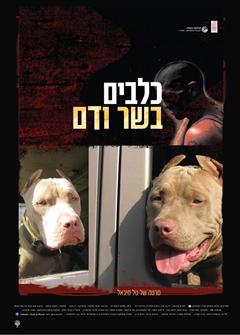 Yuval, a 35-year-old former police officer, lives on an isolated farm with one-hundred pit bull attack dogs that he has managed to rescue from gambling dog fights, illegal breeding, and abuse. At the shelter, Yuval rehabilitates the dogs and finds new homes for some of them. Yuval’s rescue activity is not supported by the authorities and he is forced to finance his endeavors from donations and sales of scraps of iron that he collects in the fields. However, the dog fight organizers are not ready to give up easily on their property and profits. When they break into the farm and steal the dogs, Yuval sets out on a mission to bring them back and to get revenge–a mission that will turn his world upside down.