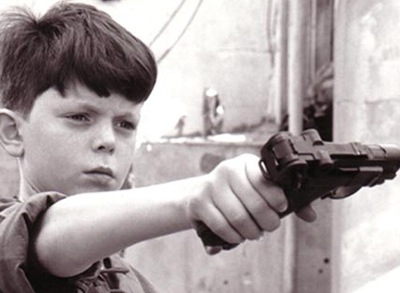 When Morris, a fellow survivor of the Nazi concentration camps, comes to visit Menachem in Israel in 1962, Menachem is glad to see him, and intrigued by his tales about nearly limitless prosperity and opportunity in Canada. He is deeply worried about the future of his family in war-ridden Israel—should he relocate his family to Toronto? Menachem’s ten-year-old son Haim is far too busy playing games and planning dangerous forays into neighboring countries to notice his father’s preoccupations, and his brother-in-law is ferociously dedicated to implementing socialist ideals in a strong Israel and is not about to leave. However, his daughter Miri has been seeing a bad sort of fellow and is in real danger of getting into trouble with him. He sends his daughter to Toronto to get her out of trouble but has second thoughts about leaving Israel for good.