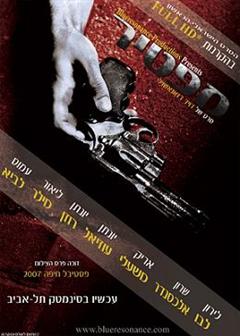 Two weeks before Elio is released from prison, he finds out that his brother Meir was killed in a gang fight on the streets of South Tel Aviv. He now has two things that he wants to do. The first is to honor his dead brother with a “maftir” prayer in the synagogue, and the second is to revenge his death. But in a world of violence, power and intrigue, nothing is what it appears to be. Elio returns home to find himself involved in a war to control the illegal gambling between the corrupted police, the Israeli mafia and the Russian mafia.