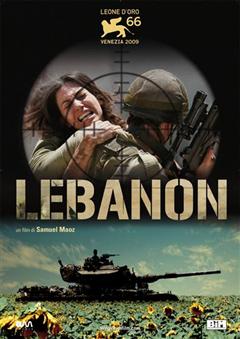 On June 1982, (the first day of the Lebanese war), four young Israeli soldiers, operating a single tank, are assigned to accompany a small group of ground soldiers. The force’s first mission is to enter a civilian Lebanese village and ‘clear’ it from any possibly remaining PLO terrorists. A mission that should be: “fast and simple”, as Jamille, the force’s commander describes it… But as the soldiers enter the village, the mission gets complicated, eventually becoming a nightmare of random and futile killing of soldiers, terrorists and local civilians. At the mission’s peek moment the four soldiers will be led, into a death-trap, while loosing connection to the other Israeli forces .