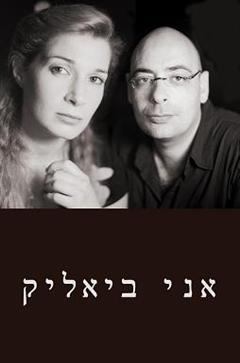 Aviv Talmor – a poet and a teacher of literature – inherits one lira from his dad whom he has never met. Aviv sets on a quest to uncover his roots and discovers a blood-connection to the national poet, Haim Nachman Bialik. Thrilled by his discovery and keen to prove his ancestry, he finds the experts fascinated by his findings. Dvir publishing wants his poems and his relationship with his wife is better than ever. Bar, the literary establishment is scandalized and Bialik’s archive manager embarks on a crusade to clear the name of the national poet who, as everybody knows, had no children. Aviv’s wife gets pregnant, refuses to have an abortion and leaves him.