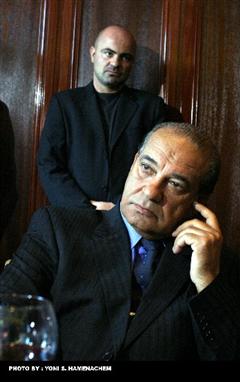 The story tells about two families from the criminal world which declare the war one to each other, and which have the police department on their back. Like in the American Mafia movies, in Israel there is an entire world of “families”, “codes” “making peace events”, “territories” and a lot of Humor. In the the center of the film there is a fight between three main characters: Leon Marciano, Head of the Marciano family, Amos Berdugo, Head of the Berdugo family, and Shtrudel, Head of the police department. The film is inspired in the Israeli reality, taking place in front of us.