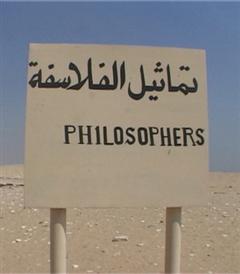 Guide to the Perplexed

Moses Maimonides wrote “The Guide for the Perplexed” circa 1190, a Jewish philosopher’s response to the perplexities of the12th Century. The film follows Maimonides’ footsteps from Cordoba (Spain) through Fes (Morocco), Acre, Jerusalem, Hebron, Cairo (Egypt), ending in Tiberias. Its events take place in an area torn between religious fundamentalism and secular materialism, resenting and yet drawn towards the American culture of rating, swaying between war and peace. Maimonides comments on the film’s events in words quoted from his works. Are they still relevant to perplexities of the 21st Century?