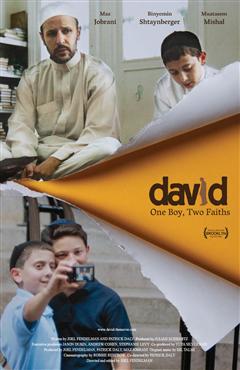 David tells the story of Daud, an eleven year old Muslim boy growing up in Brooklyn, who is the son of the Imam of the local mosque. Daud inadvertently befriends a group of Jewish boys who mistake him for being Jewish and a genuine friendship is formed. Unable to resist the joy of a camaraderie that he has never felt before, David, as he is known to the Jewish boys, gets drawn into a complicated situation that is based upon both the best of intentions, and youthful deceit.