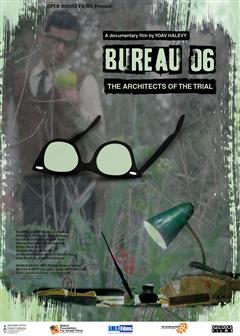 The dramatic story of “Bureau 06”, the team of police investigators formed for the intent purpose of investigating and preparing the grave charges brought up by the Jewish people against Adolf Eichmann. The charges told the story of the Jewish Holocaust to the entire world in a way that it had not been told before. These charges cried out, exactly 50 years ago, the cry of “J’accuse” at the Eichmann trial and changed the collective Israeli consciousness forever.
This film tells the unique personal and group stories of this team of investigators, their hardships, their confessions and the emotional turmoil they experienced, together and alone. Among them the story of Avner Less the personal interrogator of Adolf Eichmann who left Israel after the trial and took back his Germany Identity card.