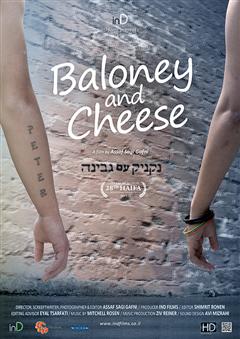 Peter is a new immigrant from Moldova and Kim a new immigrant from Brazil. Both are half Christian, half Jewish. They attend the Naamat high school in Jaffa. The film depicts a year in their lives and uncovers social “ghettos” where racism is rampant; racism which is directed at them and which they impart on others. All this takes place on the backdrop of the school preparations for a trip to Poland. This is a rattling story between personal and national memory on the road to forming Israeli identity.Director, Photographer & Producer: Assaf Sagi Gafni.Israel 2012