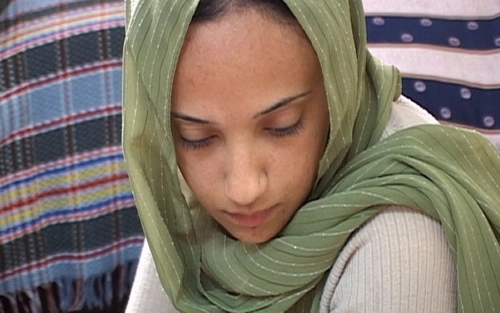 A Badal marriage is when a brother and sister from one family marry a sister and brother from another family, interlocking the two couples forever. If one of these couples divorces, the other must as well. This is common practice in Muslim families in the Middle East.

The director’s aunt, Um Waji, married off her 10 sons and daughters in Badal deals. Now Um Waji is looking for a Badal arrangement for her eldest son Waji, a widower, and his 21-year-old daughter Miada, an unusual arrangement. Through the story of the girls in Um Waji’s courtyard, the film examines a cycle of oppression exercised by women against women. It also portrays the lives of Palestinian women living within Israel and their struggle to be a part of their traditional society, while they strive to maintain their full rights as women and citizens of a Jewish state.


Winner of Spirit of Freedom Award for Best Project