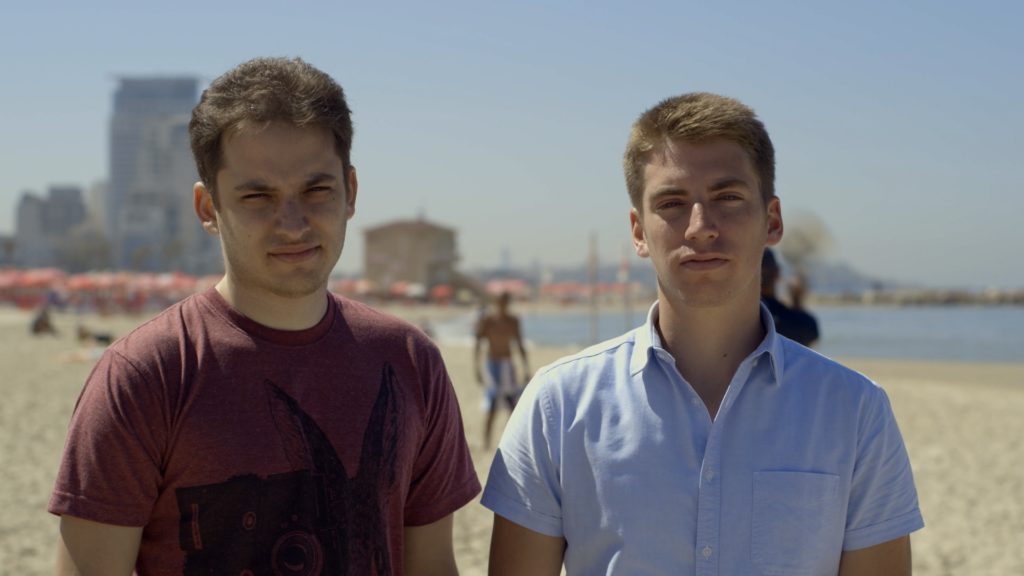 Once she realizes her death is imminent, Liora, a 54 years old woman, decides to organize her departure from life with no compromises. As a doctor of philosophy in Biology and a medical researcher, she treats her upcoming death as if it was a scientific project. She creates a “Finalize and Overlap” folder in her computer, in where she lists all the tasks she wants to accomplish before her approaching death. This ‘project’ would mostly affect her close-ones remaining in the following days, months and years after she’s gone. Is it possible to plan the unpredictable? Can facing death be also a vivid experience?