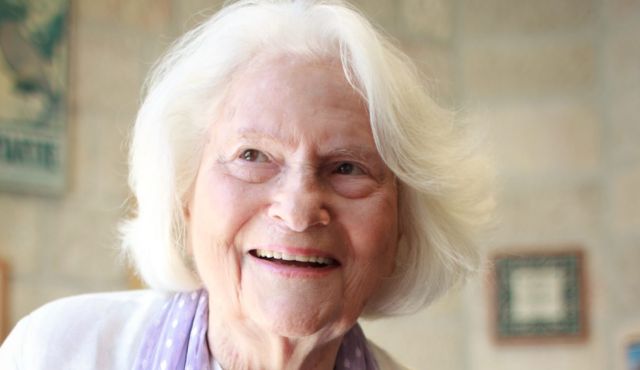 A cinematic portrait of Lia van Leer. Having developed her passion for cinema early on in the 1950s, she and her husband Wim began several film clubs and in 1960 founded the Israel Film Archive. These were followed by cinematheques in Haifa, Tel Aviv and Jerusalem as well as many other initiatives.