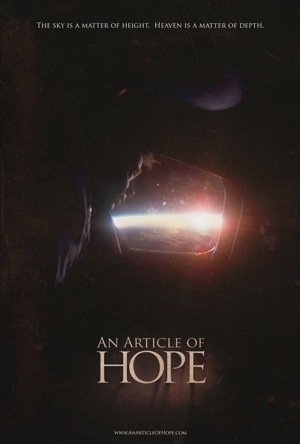 An Article of Hope

On February 1, 2003, the Space Shuttle Columbia descended towards Earth with seven astronauts on board: six Americans and Ilan Ramon, Israel’s first astronaut. The film follows Ramon’s story, his promise to a friend, and a Torah scroll saved from the Holocaust that he brought into space. Directed by Daniel Cohen (USA/Israel, 2011, 50 min)